This sample law PowerPoint was written by one of our expert writers, to give you a taste of the work we produce. 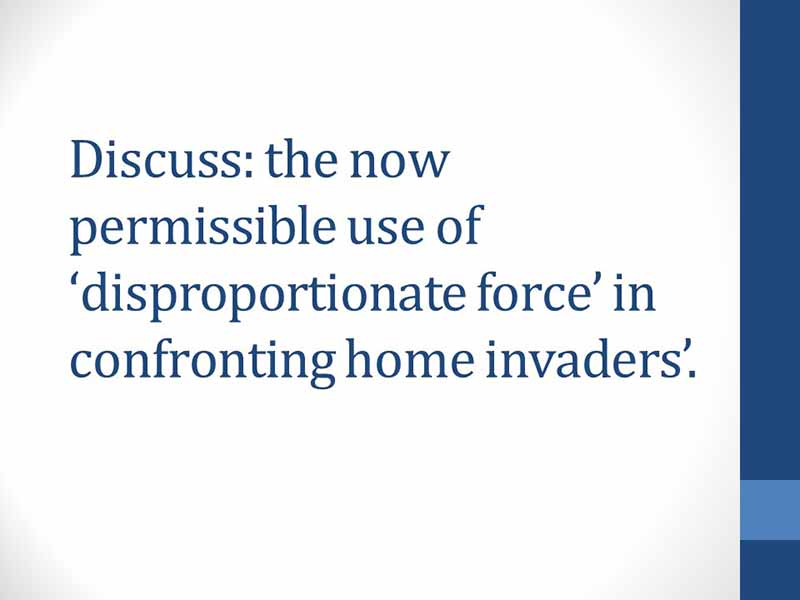 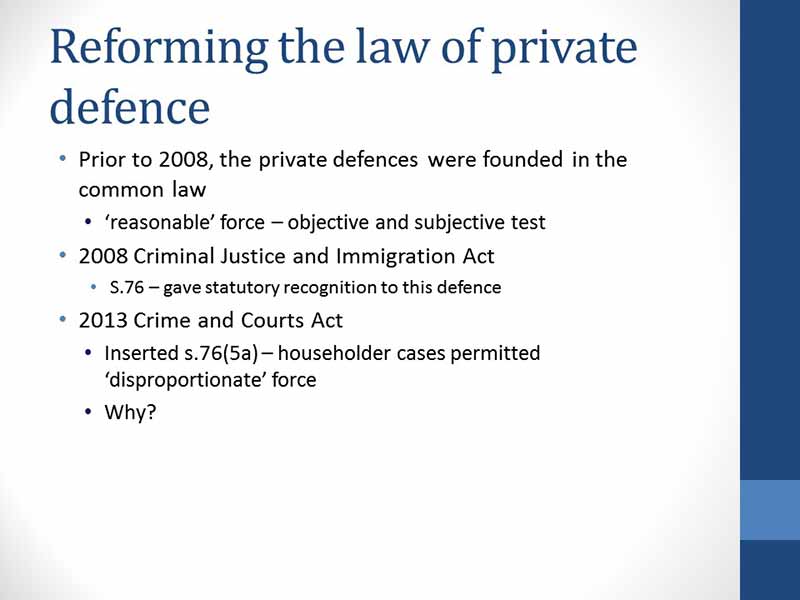 Reforming the law of private defence 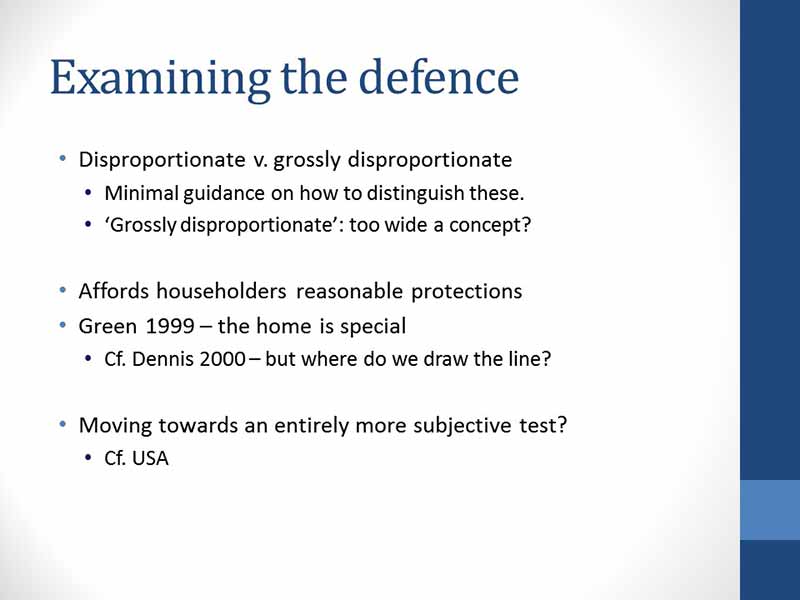 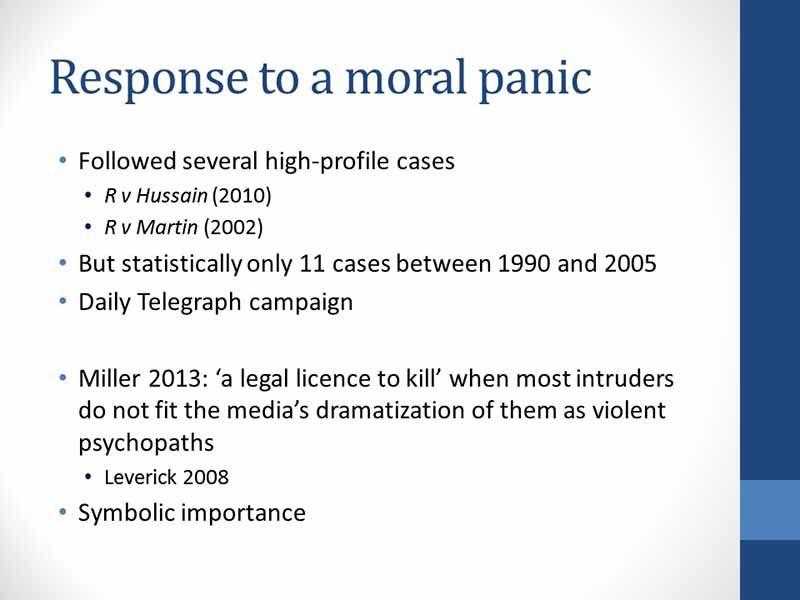 Response to a moral panic. 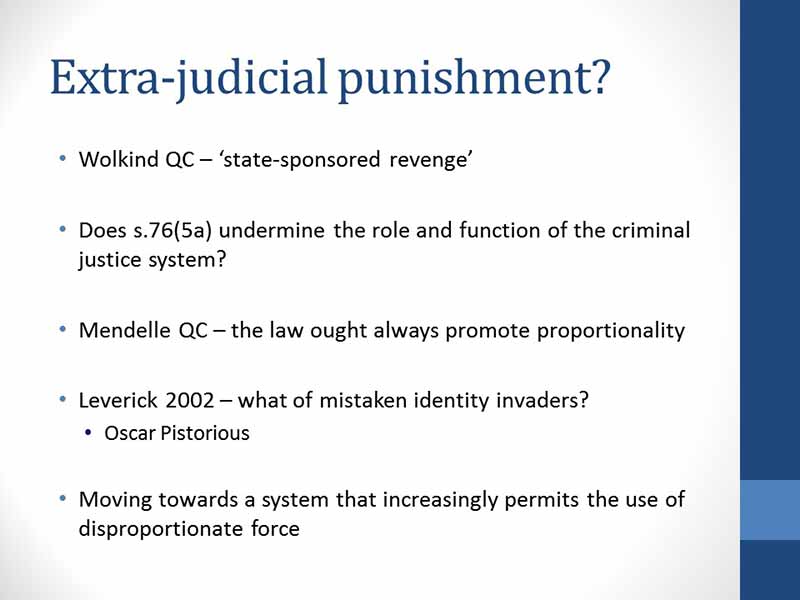 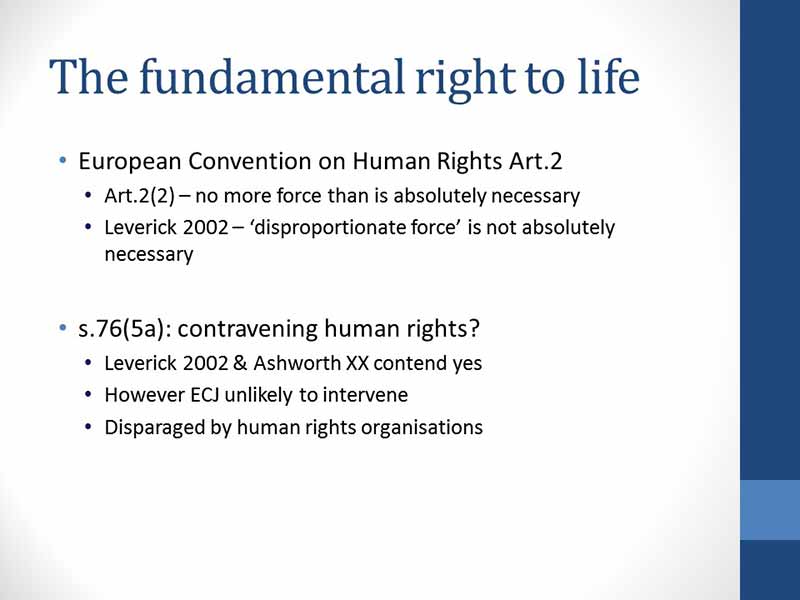 The fundamental right to human life 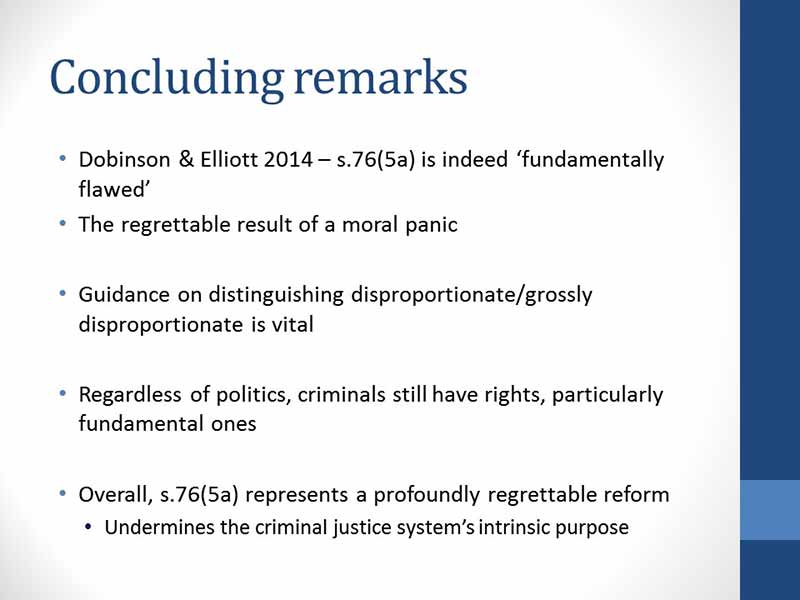